A friendly gaze isn’t just for flirting—it’s perhaps one of the most important things bicyclists can do to bike safely through traffic.

Although it doesn’t appear on standard lists of cycling safety tips, making eye contact with drivers at intersections—the most dangerous spots on the road—is crucial.

Paired with hand signals, a little eyeball time helps communicate your intentions. Plus, you get the reassurance that the driver has registered your two-wheeled presence.

May is national bike month, and we at Nikwax are avid cyclists. We want to share our love of two wheels.

So, what else can you do to stay safe? Read on:

Always wear a helmet. Mary Craig, a coach at Seattle’s Cycle University, follows this ironclad rule: Don’t even sit on your bike without wearing a helmet.

Be visible. Even during daylight hours, wear a bright top—the flashier, the better. Cycling after dark?  Don reflective clothing and add lights to both the front and rear of your bike.

For the handlebars, choose a light that emits a steady white beam. For the rear light, use a red blinking model to catch drivers’ attention. We love the Planet Bike Superflash: mount it to the bike or clip it on a jacket.

Be predictable. Though it’s tempting to weave through gridlock like a Jet Ski buzzing a flotilla of barges—don’t do it. In the eyes of the law, bikes are vehicles, subject to the same rules and responsibilities as cars.

Ride where drivers expect you to be (not on the sidewalk), and use hand signals as if your life depended on them. Because it just might.

Be respectful. Move over at intersections for right-turning cars, don’t needlessly block lanes, and ride (single-file, please) to the right.

But how far to the right is far enough?

Proven tip: When the city pavement shows grooves worn by car tires, ride in the right one. You’re less likely to get “doored” by parked cars, and drivers will instinctively move out and around you.

There’s safety in numbers. So grab that helmet, level your gaze, and we’ll see you on the road! 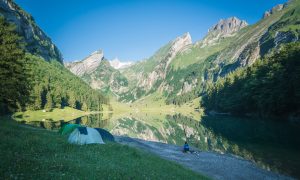 How to add warmth to your Halloween costume 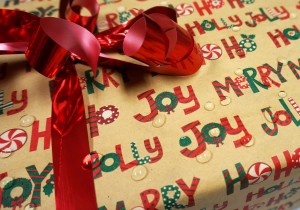