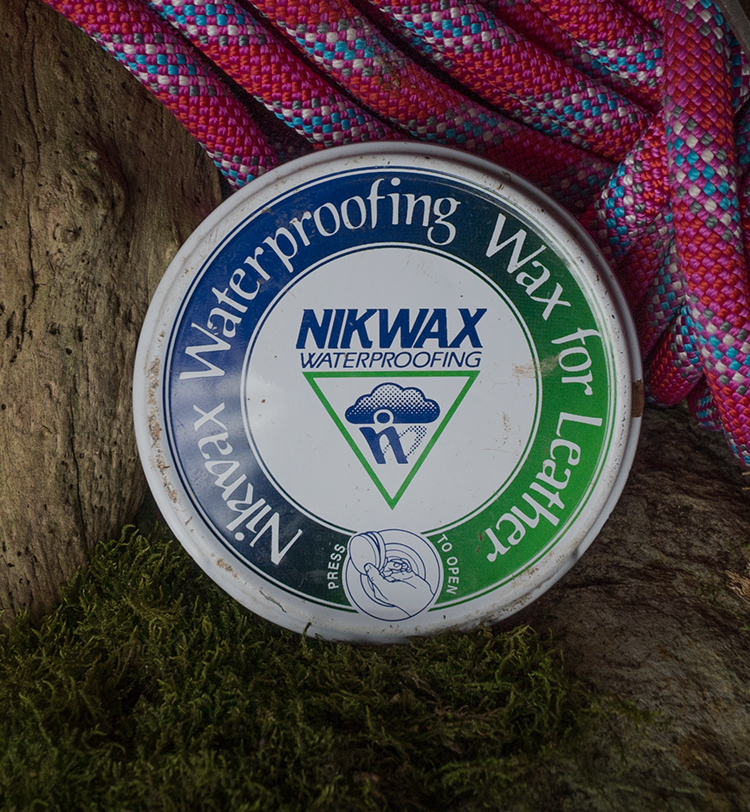 How It All Began

Born in 1954, Nick Brown was brought up in Kent and was introduced to trekking in the Peaks with his father, through the YHA, from the age of ten. Nick walked in Scotland every year and being dissatisfied with the waterproofing products available, he created his own recipe for preserving his boots.

It was important to make them waterproof without softening them and losing their essential supportive features. Nick's wax (hence the name Nikwax) was the beginning of a remarkable success story.

Nikwax was first produced as a commercial product in a North London flat. In 1977, at 22 years of age, Nick mixed his first order with a discarded tea urn, a primus stove, a jug and materials bought from a local hardware store.

The wax was then poured into tins which he silk screened by hand. Nick sold his products to the outdoor trade, driving a second hand Morris 1000 van and later, he bought an Inter Rail cards to introduce his product into Europe. Next he moved to a workshop in Clerkenwell in London and before he knew it, Nick was selling ‘the product’ to eight countries. 'The product' - a non-softening waterproofing wax for leather boots was so effective that it set the standard for a new breed of aftercare products under the Nikwax brand.

As a walker and outdoor enthusiast himself, Nick turned his imaginative mind to walkers' apparel, which, as with the boots, needed to stay waterproof, wind resistant and comfortable. It was around 1980 that the beginning of ‘green thinking’; awareness of ozone depletion and the problems relating to aerosols arose. In 1983, determined to find new, easy and 'clean', ways to waterproof garments, Nick developed an entirely novel approach. Harmful and flammable solvents were replaced with water, and the Nikwax Water-Based Range was created. Nikwax was the first company in the world to produce a range of water-based products for restoring waterproofing in the home. Not only did the products avoid emitting harmful solvents into the atmosphere, but they were also very easy to use, allowing people to reproof their clothes in a washing machine. The range of Nikwax products grew to encompass systems for a multitude of uses; from ropes to tents, indeed, almost anything that needed regular help to maintain its resistance to water. 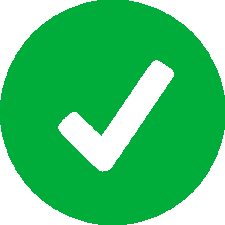 your form has been successfully submitted 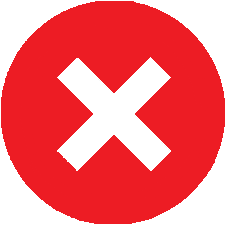