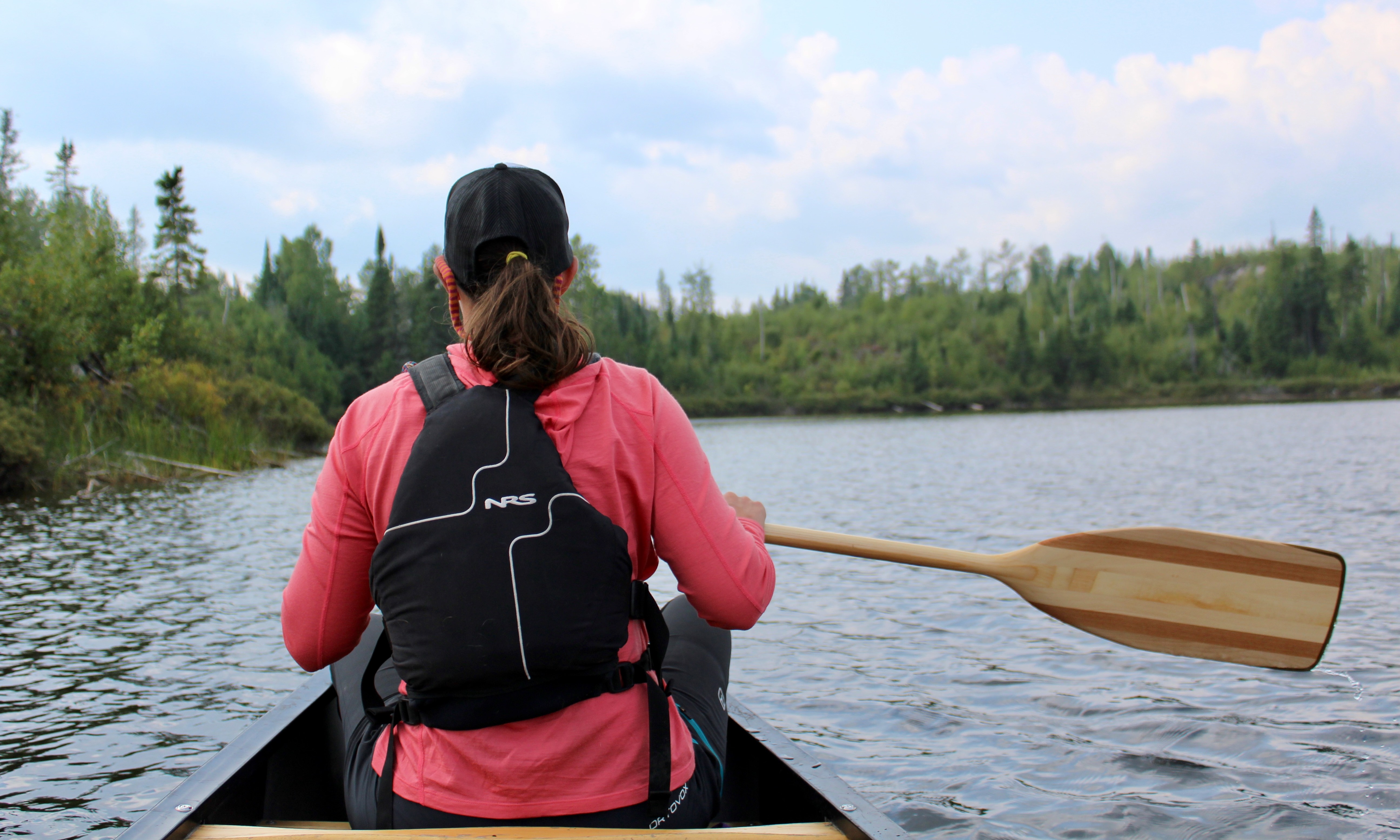 Several years ago, my husband and I—fresh off our seasonal jobs in Southcentral Alaska and desperate for work—both interviewed for positions at our local gear shop.

His was right before mine; we exchanged high-fives as I took his place in the proverbial hot seat.

“Your husband said his was was a merino-wool baselayer,” she told me.

“Funny!” I blurted out. “That’s my least favorite item in his wardrobe. It usually smells like a wet goat.”

I did not get the job.

Fortunately, for our newly-combined finances, Bix did. 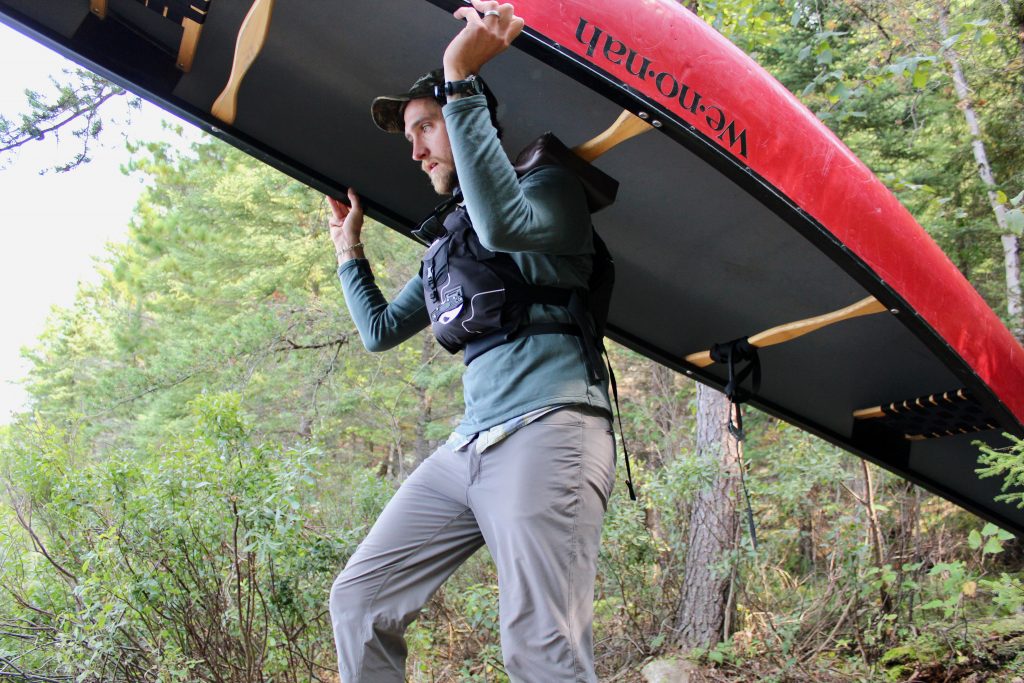 Since the early years of our relationship, we’ve had to smell a lot of smells—on long stretches in the backcountry, on road trips, and for the occasional “Hey, smell this; can I still wear it?”—and it’s mostly been fine. But we’ve also gotten a lot better about taking care of our baselayers.

I’ll admit that we generally don’t separate our laundry by color, and we certainly down own anything you’d describe as “delicates.” But we have started doing separate loads for our baselayers, since they tend to retain that special stink. The synthetics are especially bad, but even the wool garments make themselves “known.”

We do a load with Nikwax BaseWash about once a week.

(If you’re not going through synthetics at the alarming rate we do, you could definitely scale this back to once every couple of weeks.)

We include all our next-to-skin synthetics we’ve worn over the course of the week, and for good measure, I typically throw in a couple of cotton t-shirts that I wear exclusively around the house because the pit stains are too hideous to be seen in public.

What’s key here is that the BaseWash is a detergent replacement, and that is why synthetics get their own, separate load.

If we don’t have enough for a full, separate load of synthetics, we’ll also occasionally do a load with Nikwax BaseFresh, which works as an additive to your regular detergent. This stuff conditions synthetics and renews their ability to wick moisture, which is great for exceptionally sweaty people like my husband (see earlier comment re: wet goat). It’s also nice because I don’t have to separate things out, and I can include non-pit-stained t-shirts whose condition I actually care about, too.

I let him handle that one.

…though maybe not as often as you’d hope.

Want to learn how to properly clean your baselayers and remove all those embedded odors? 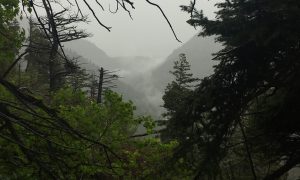 Nikwax Testimonials: “An Ounce of Prevention…” 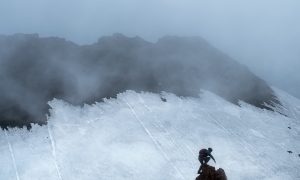 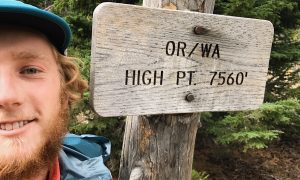 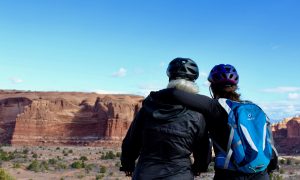